Right now we have Episode 3 and Episode 4 in production.
And we are ready to launch production of one more episode in parallel!
Here our @patrons can vote which episode we will do. Please vote before August 25th.

If you wish to participate in polls you need to subscribe to our Patreon page . Thank you!

Which episode of Pepper&Carrot Motion should we do next? 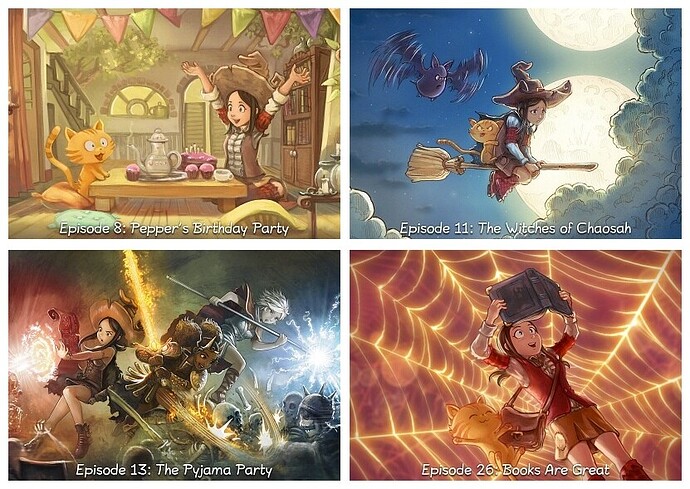 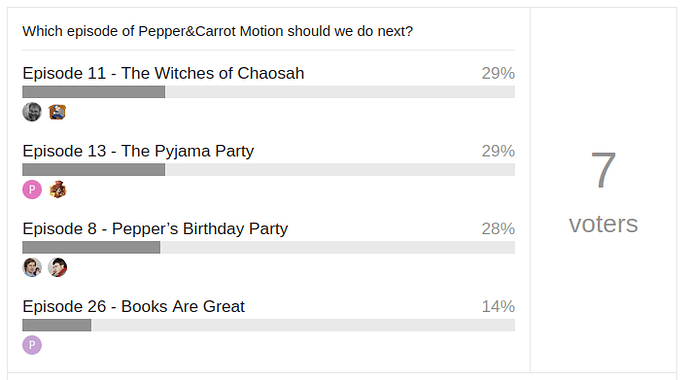 The poll is closing in 2 days, we’ll see the final results soon!

It goes to show how strong the source material is that almost any given episode can hold its own :*) It was the same with https://community.morevnaproject.org/t/poll-next-episode-of-pepper-carrot-motion-comic-may-2021 IIRC.

From the perspective of an animatic, there’s a selection of tempting offerings:
The Pyjama Party has fun RPG costume and creature designs in fight & magic sequences; The Witches of Chaosah gives us some more characterisation of Pepper plus a look at other locales in Hereva; Pepper’s Birthday Party has the amusing demon-summoning sequence (although I think it would be best released in tandem with the episode directly following – #9, see below); and Books are Great has a lovely message and perhaps shows off the overall flavour of Hereva best of the episodes.

Official homepage of Pepper&Carrot, a free(libre) and open-source webcomic about Pepper, a young witch and her cat, Carrot. They live in a fantasy universe of potions, magic, and creatures.

edit: I see the three-way tie in the screenshot has now been broken, unless it is reinstated with additional votes

So, the poll is closed and the winner is Episode 13 - The Pyjama Party!
Thanks to everyone who participated! I am preparing official announcement now. 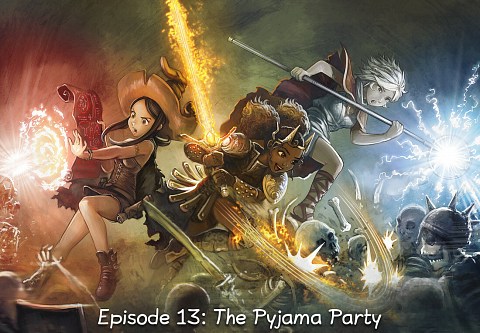 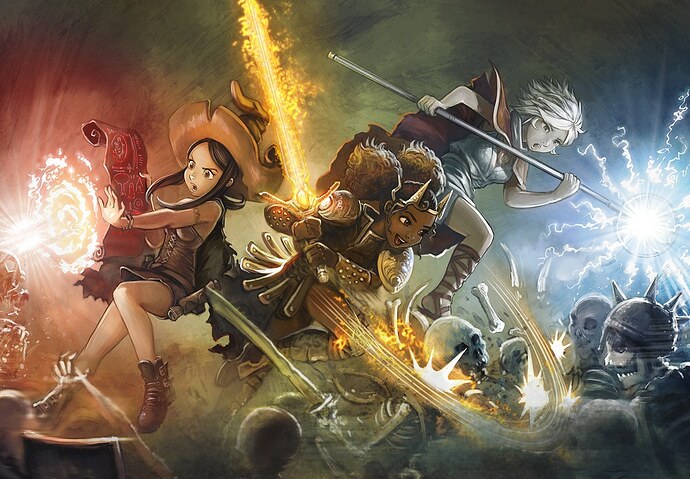 Thanks to all Patrons who participated in the poll to choose next episode of Pepper&Carrot Motion Comic for production! The poll is closed now and the winner is Episode 13 – The Pyjama Party! It was a hard competition – at some point we had 3...